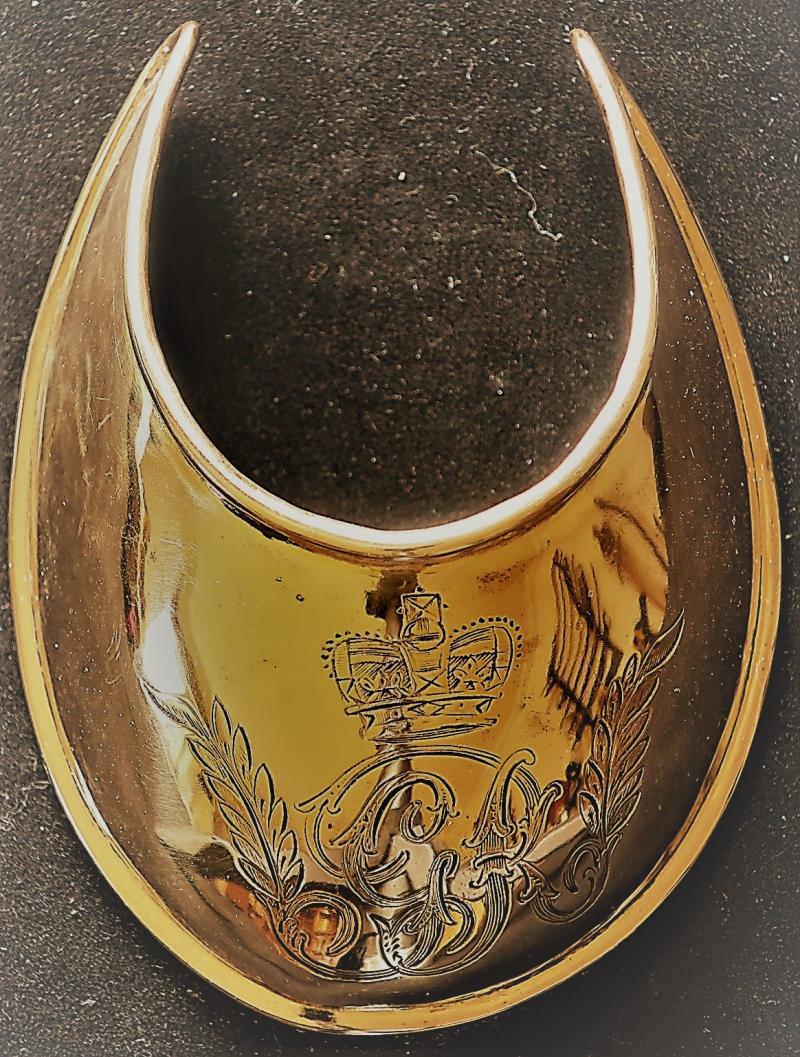 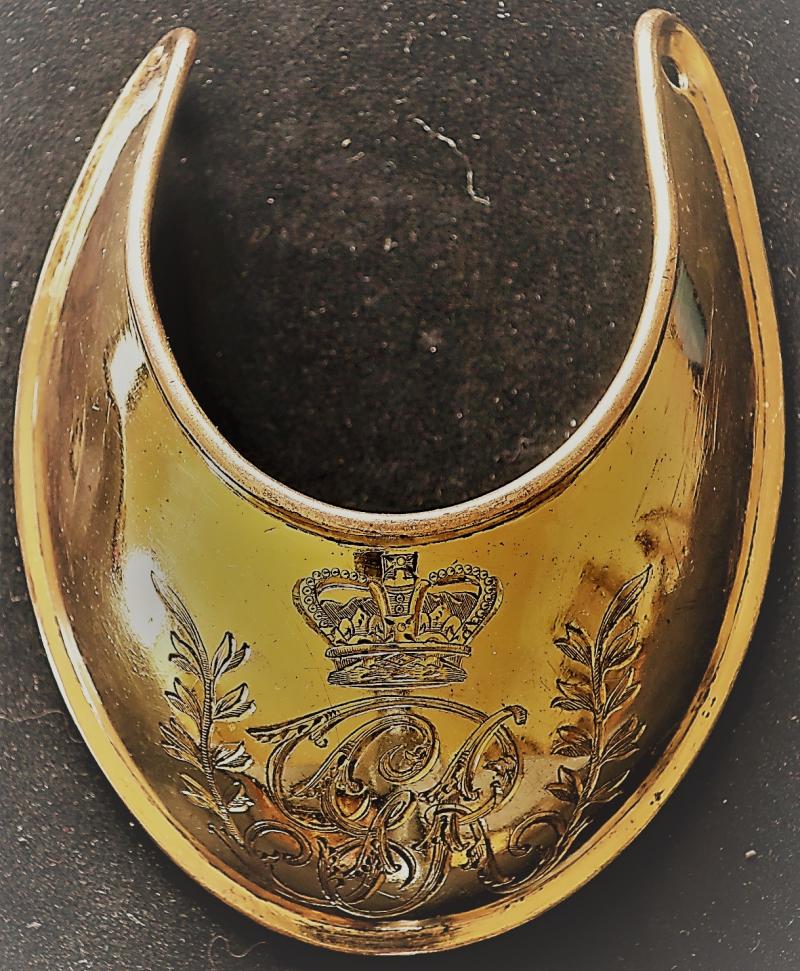 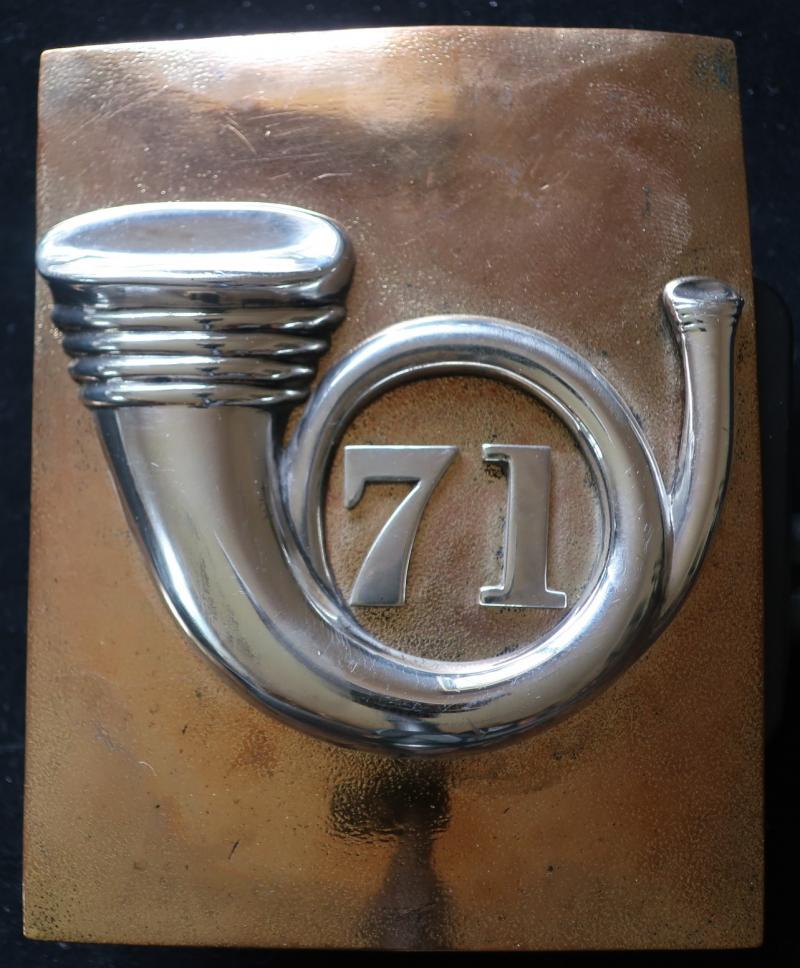 A scarce item which has had the studs removed and bolts attached to convert it most likely to a paper weight or desk ornament. This could easily be remounted or replacement studs applied.Worn from 1841-81
If paying via Paypal please add 5% to your total  read more 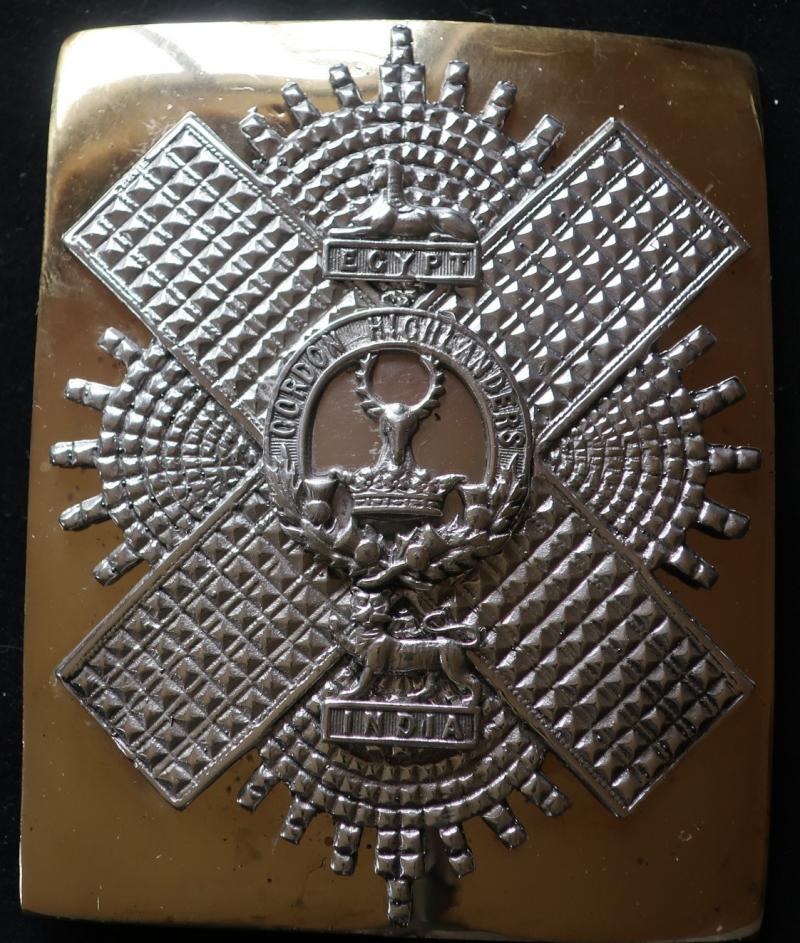 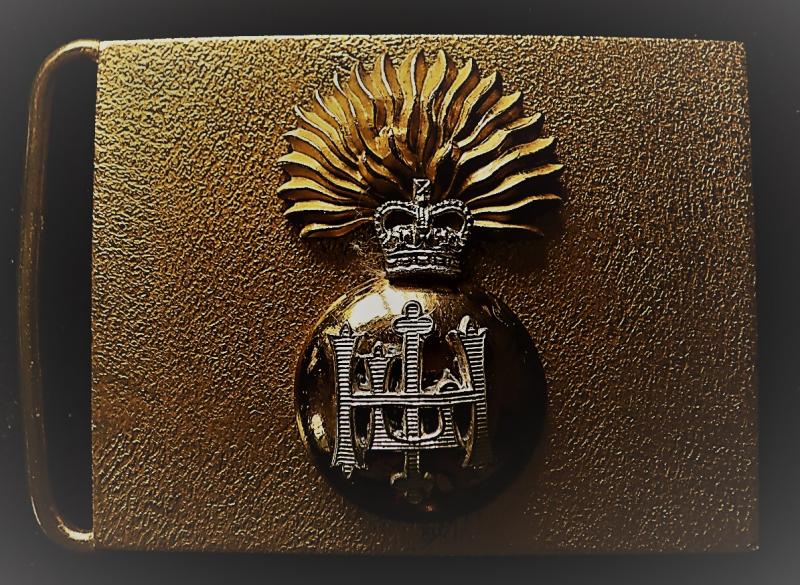 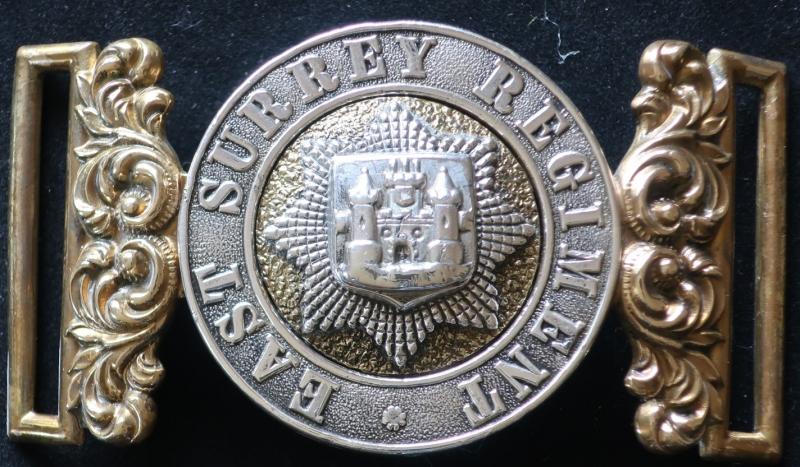 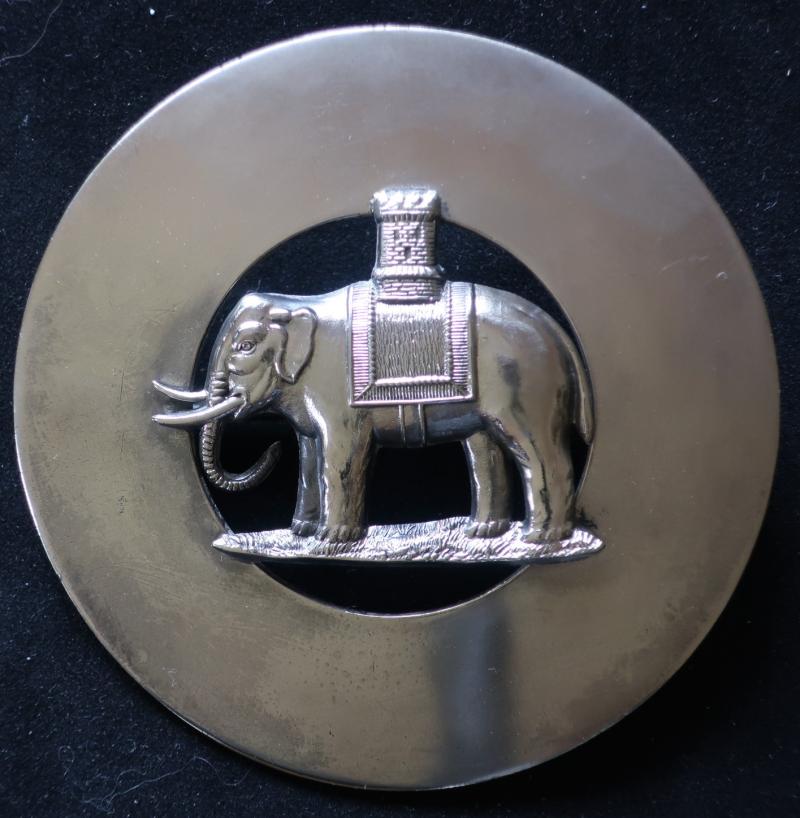 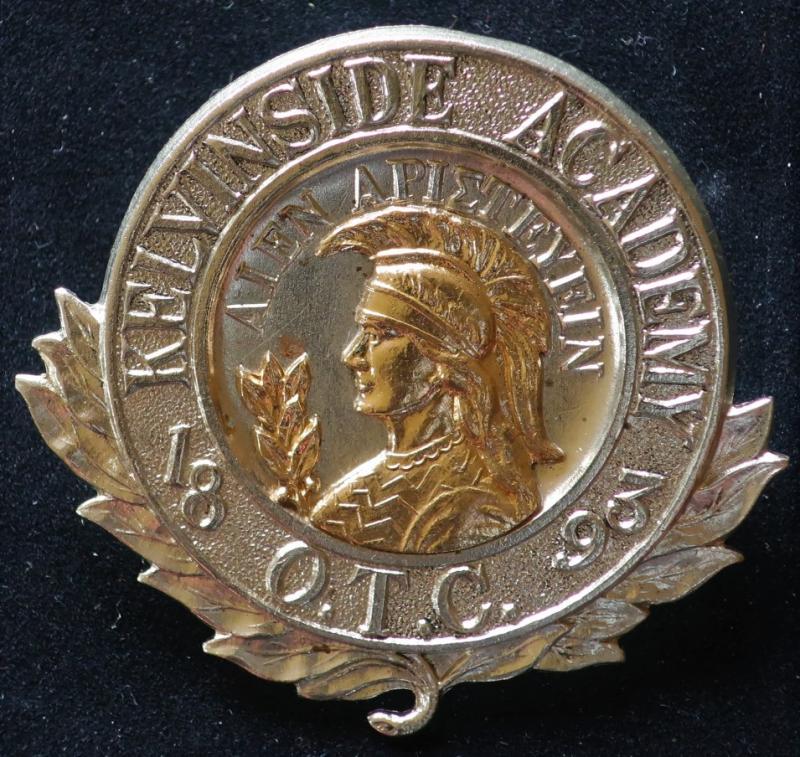 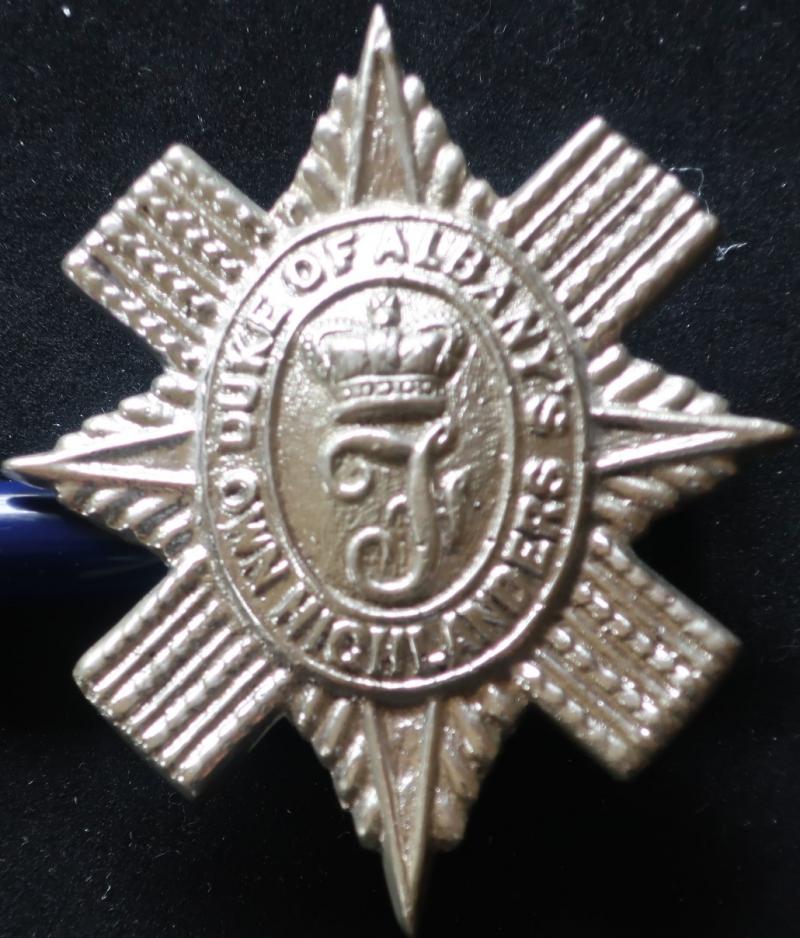 An extremely nice cast white metal badge. With Queen Victoria Crown with screw posts to the rear 3inches by 2.5 inches. A stamped metal example was also worn by the Seaforth Highlanders
If paying via Paypal please add 5% to your total  read more

In Gilt with silver overlays. 1 lug missing but this does not detract from the badge.  read more 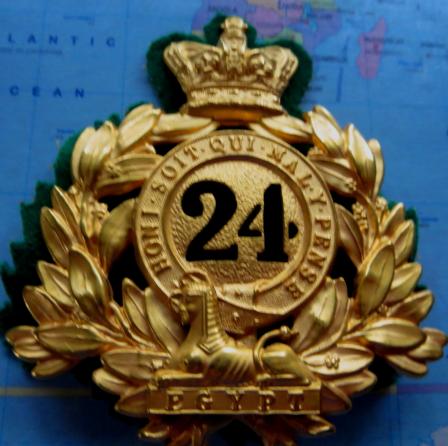 An Immaculate Officers badge with no wear to the gilt Later applied Green backing cloth. My photos do not do this badge justice. It is in superb condition  read more 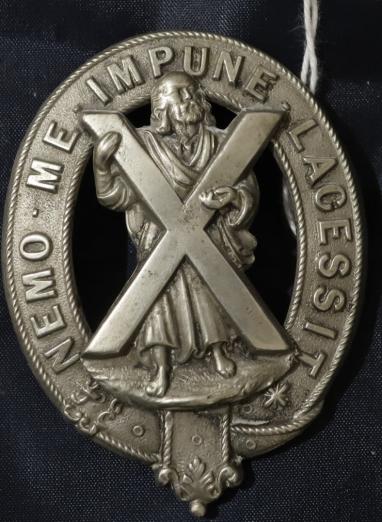 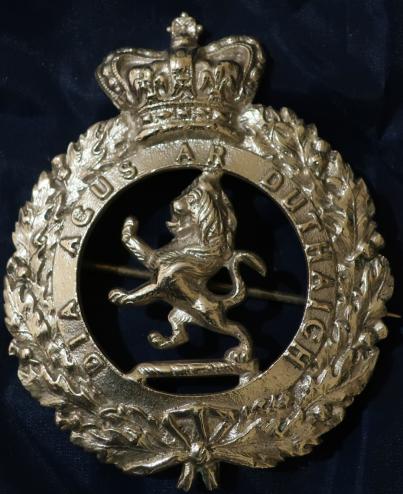 A Very scarce item. being a silvered circular quoit with thistle wreath. Within this a strap "Dia Agus Duthaigh" to the centre a lion Rampant. Both the 60th and 61st were formed on 18 February 1860. Formed by Highlanders residing in Glasgow.The 60th were known as the First Highland Corps The 61st were known as the Second HIghland Corps.They Later became G and H Companies of the 4th Corps LRV  read more 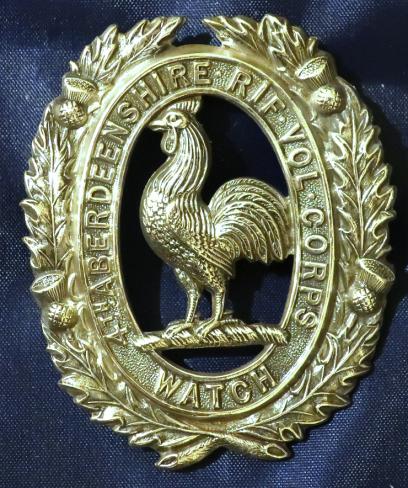 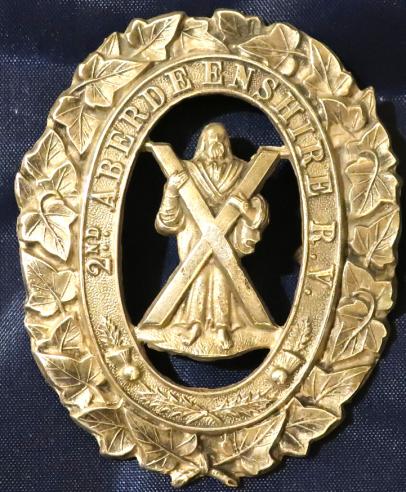 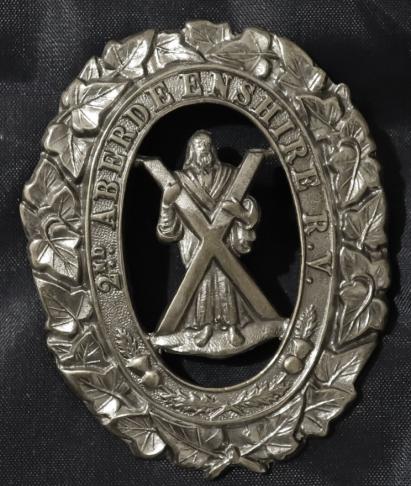 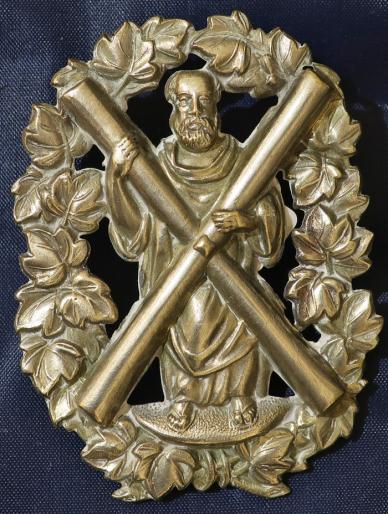 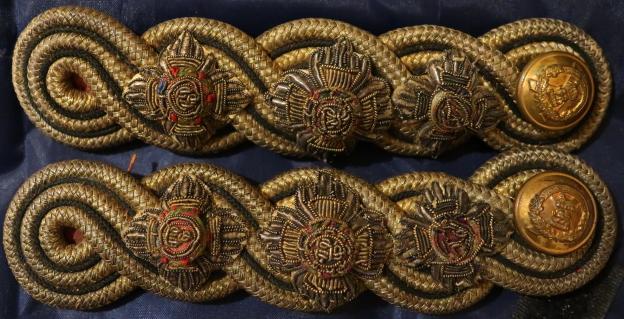 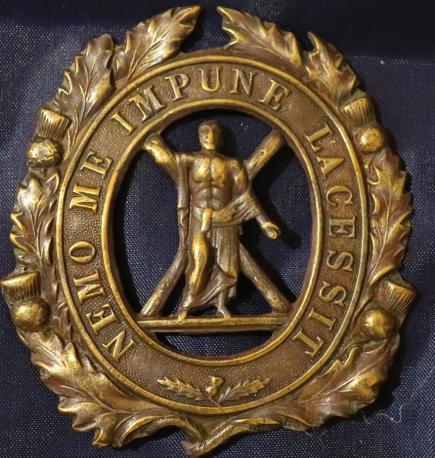 In brass metal some polishing to high points. Worn 1860-84 with lugs on the shako and with screw posts on the pouch. This example has 3 screw posts  read more