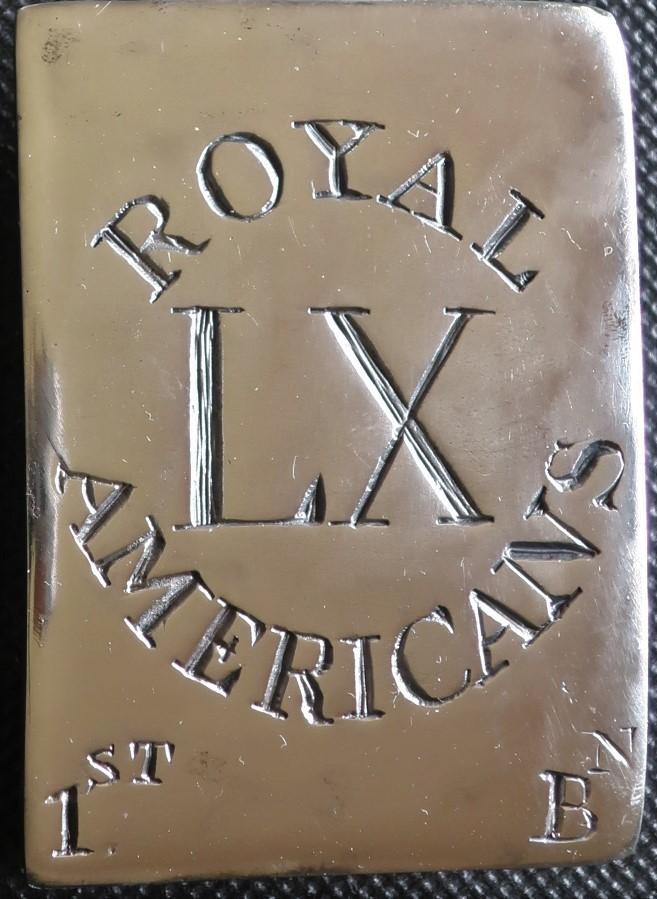 This dates from February 1757 when the preceding numbers were changed and it became the 60th Royal American Regiment, This title remained until1824. There were 4 Battalions, this plate is to the first Battn. They fought in the American Campaigns of 1756-63, Particularly Louisburg, Cape Breton and with Wolfe at Quebec They serv ed in America until 1775. They served in the Penisula Wars until 18...  read more 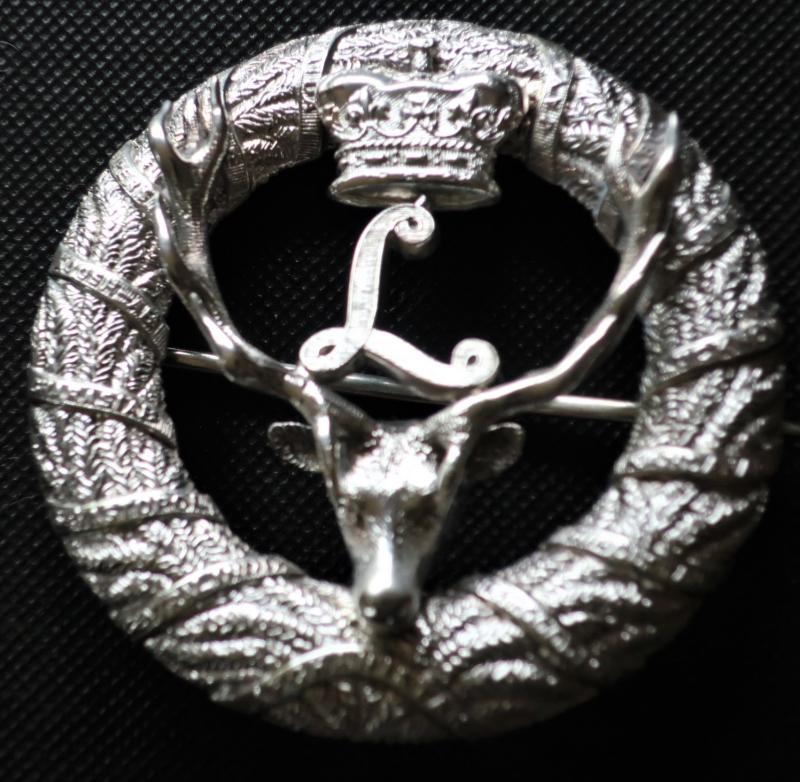 As good as it gets. Hallmarked for Edinburgh 1884 retailed by Kirkwood 66-68 Thistle Street Edinburgh Offices initials DC on rear. Sold with its original box  read more 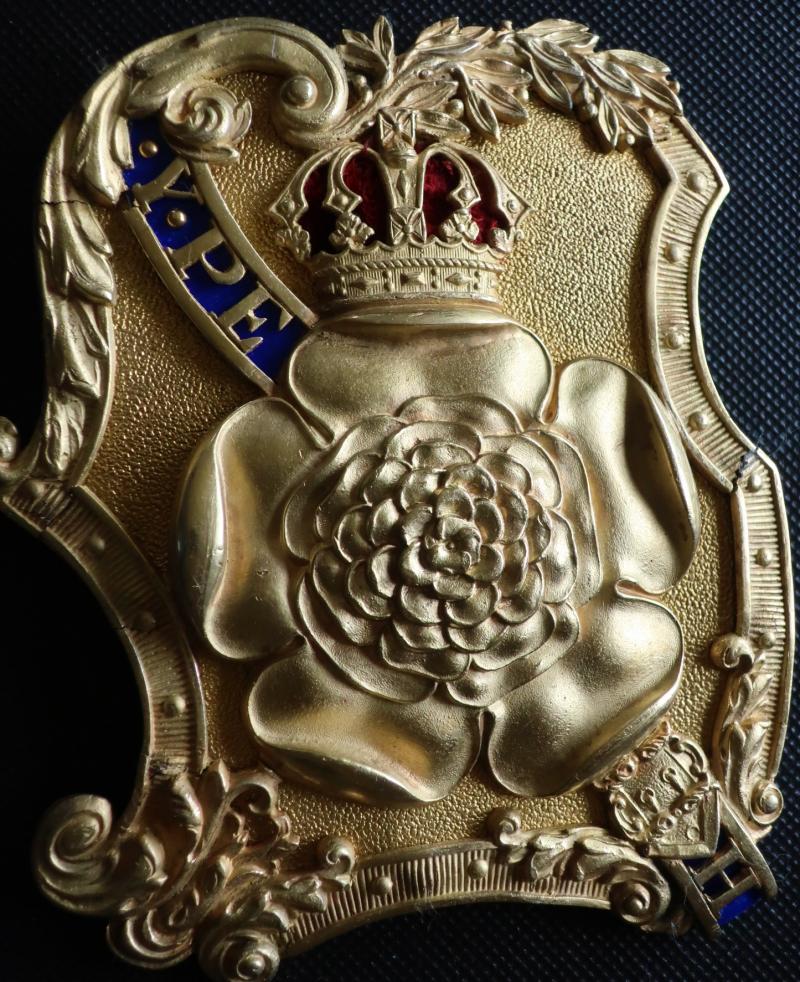 One of the finest SBPs ever worn Parkyn 114
It was worn from around 1845-1855 in dead and bright gilt and enamels Maker marked Rogers & Co London In lovely condition. Will you ever see another?  read more 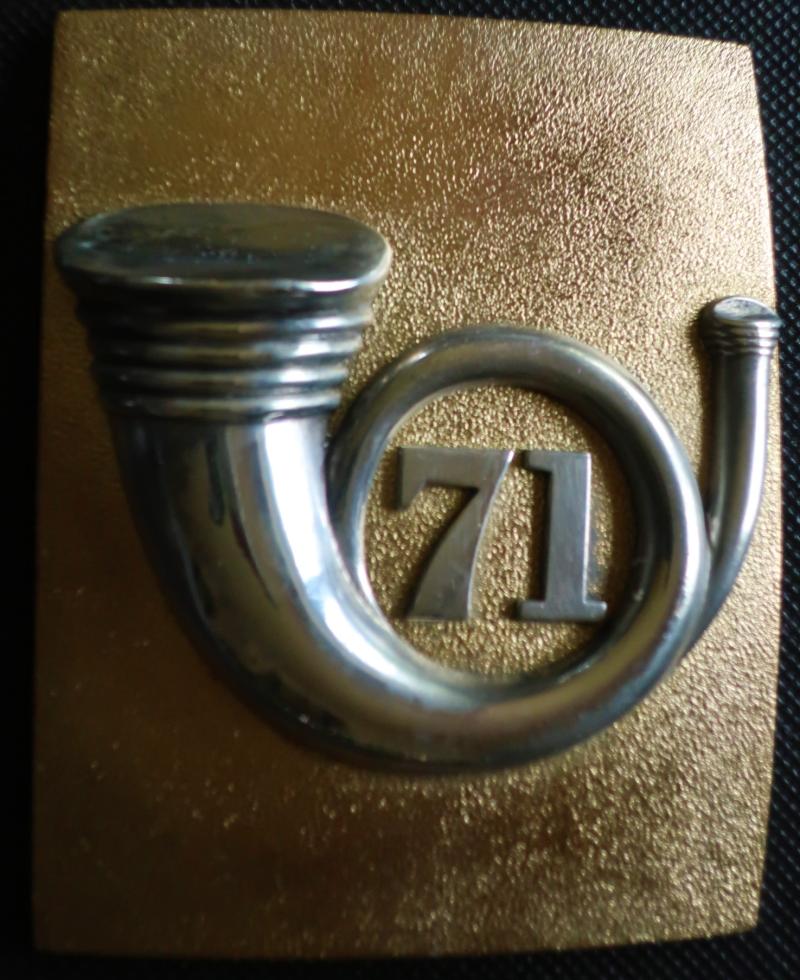 As nice as you will see. This scarce plate was worn c1844 to the Crimean War. Silver on Gilt and in superb condition Parkyn 107  read more 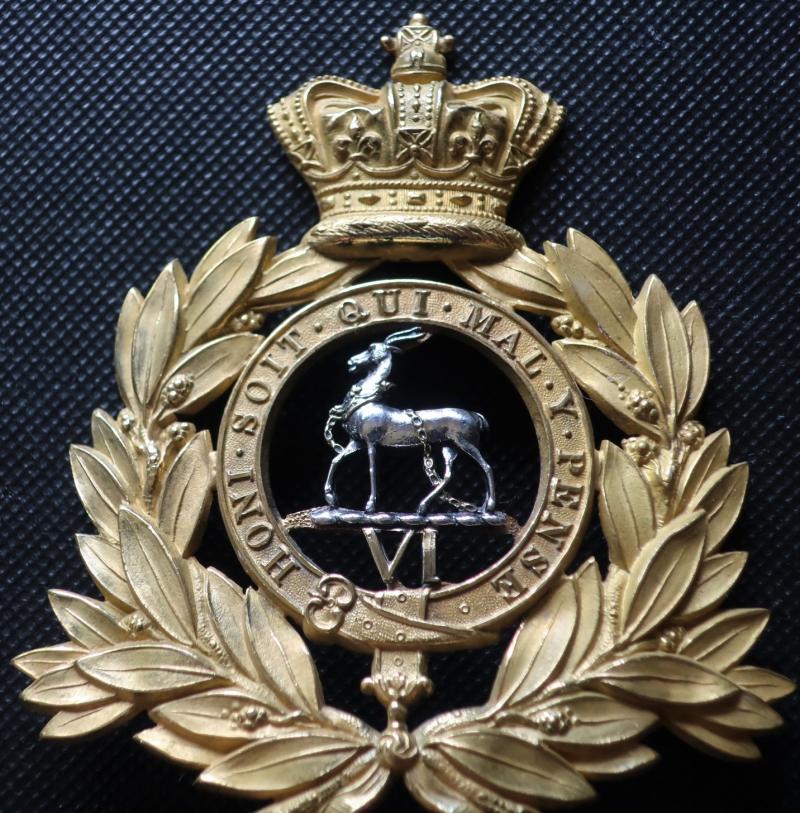 A Superb example of the last shako badge worn from 1869 to 1878 in silver and gilt as good an example as you will ever see.  read more 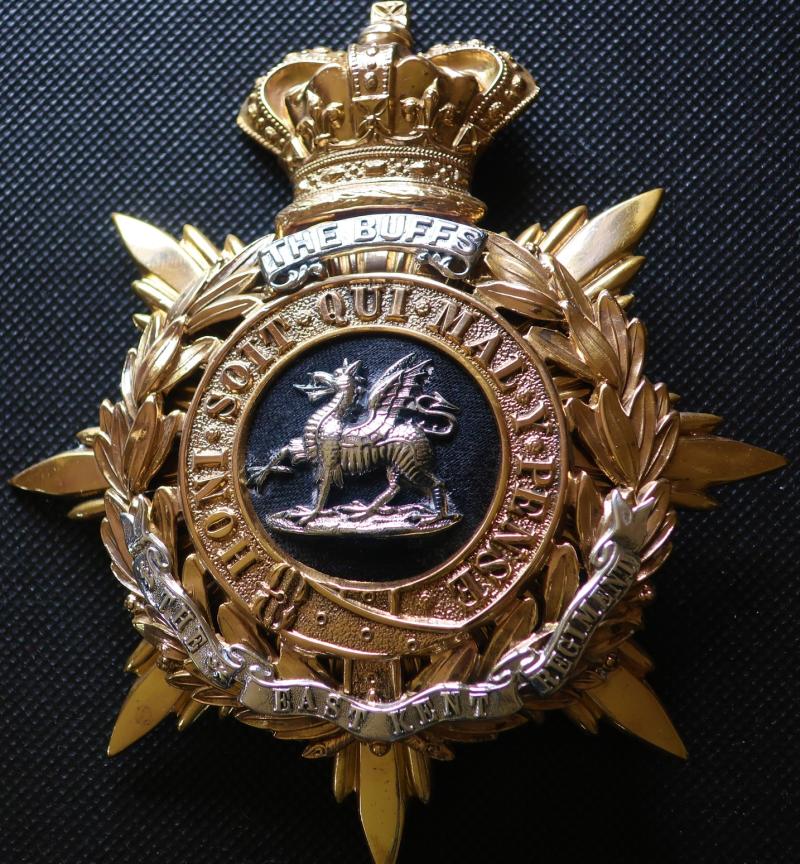 A Magnificent example of this scarce helmet plate The gilt is immaculate (one for you Patrick!) One lug missing from rear. You will never see better  read more 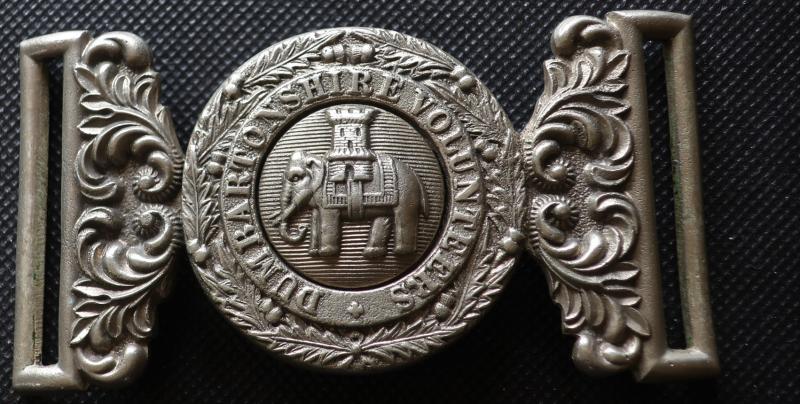 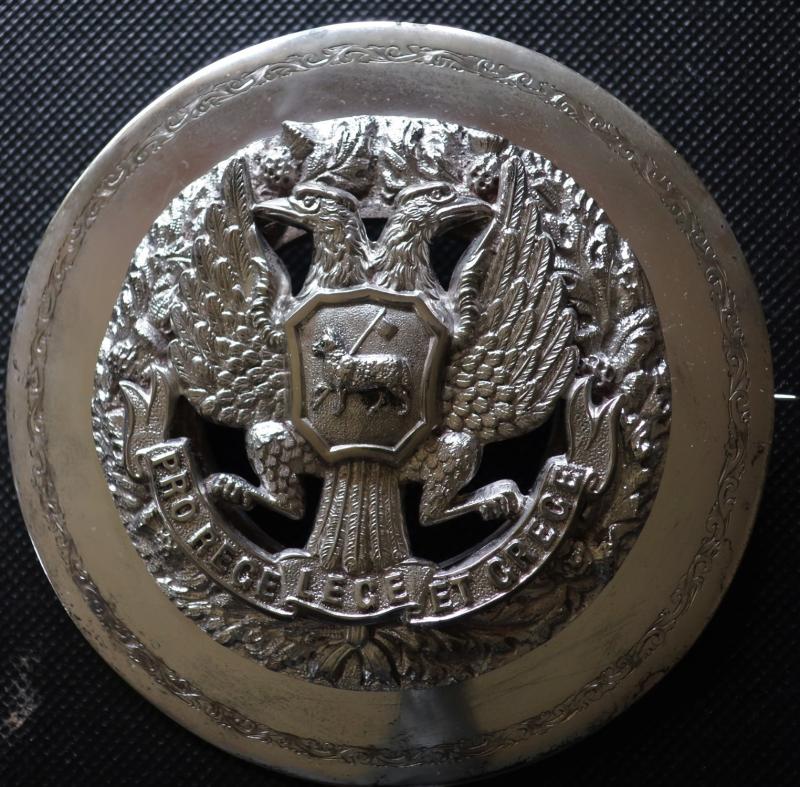 Superb example in silver and silver plate. Formed from the various Perthshire Rifle Volunteers in 1887. Volunteers fought in the Boer War HQ was in Tay Street Perth  read more 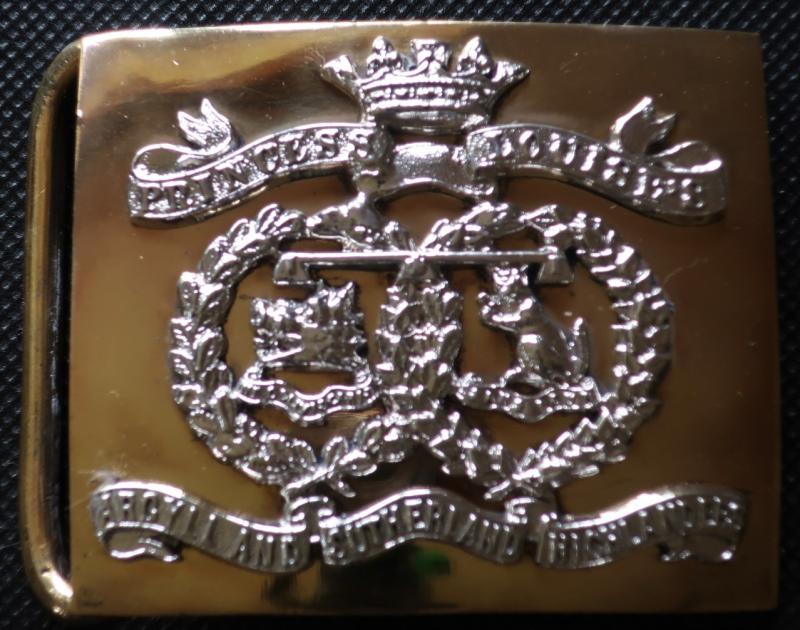 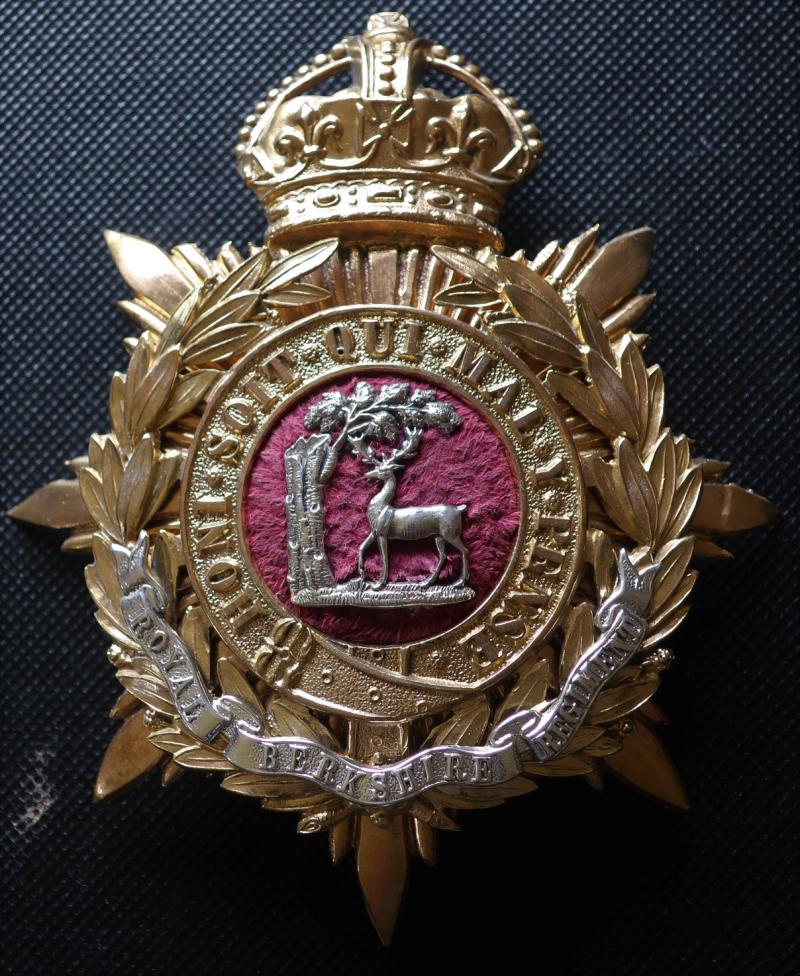 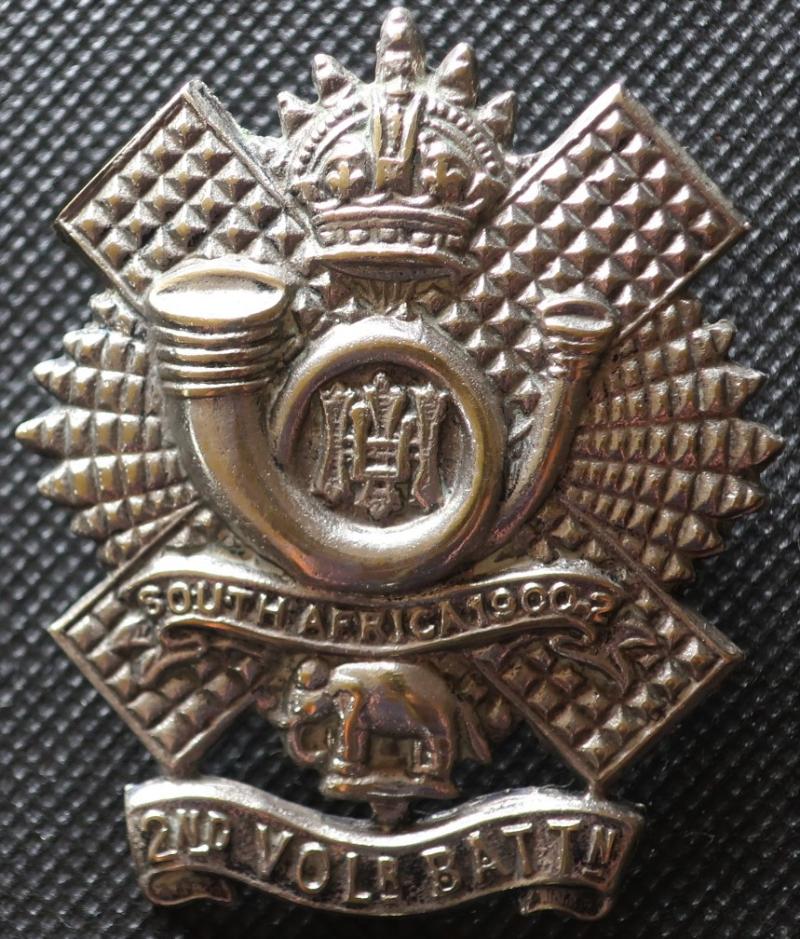 Formed from various Lanarkshire Rifle Volunteers Companies it was formed in 1887 They sent volunteers to fight in the Boer War hence the title strap. Their HQ was in Yorkhill Street Overnewtown Glasgow Complete with an underground riifle range  read more 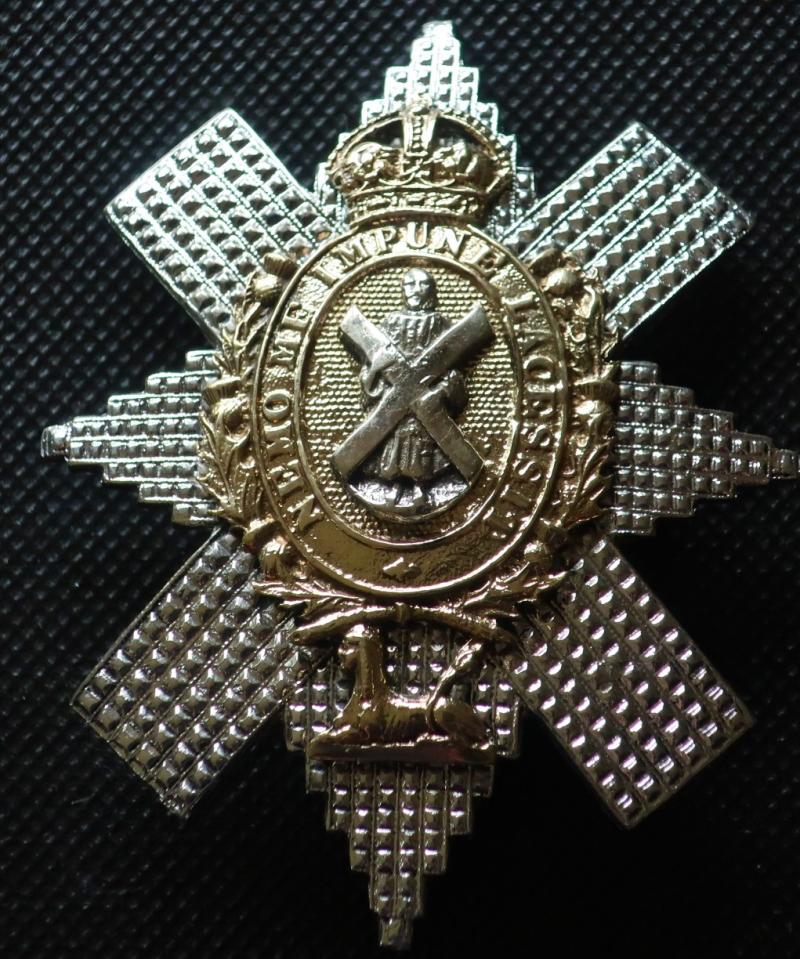 I think this is RA but may also be Royal Marines, both units used the title "Ubique" Which means Everywhere)
Superb gilded waist belt plate  read more 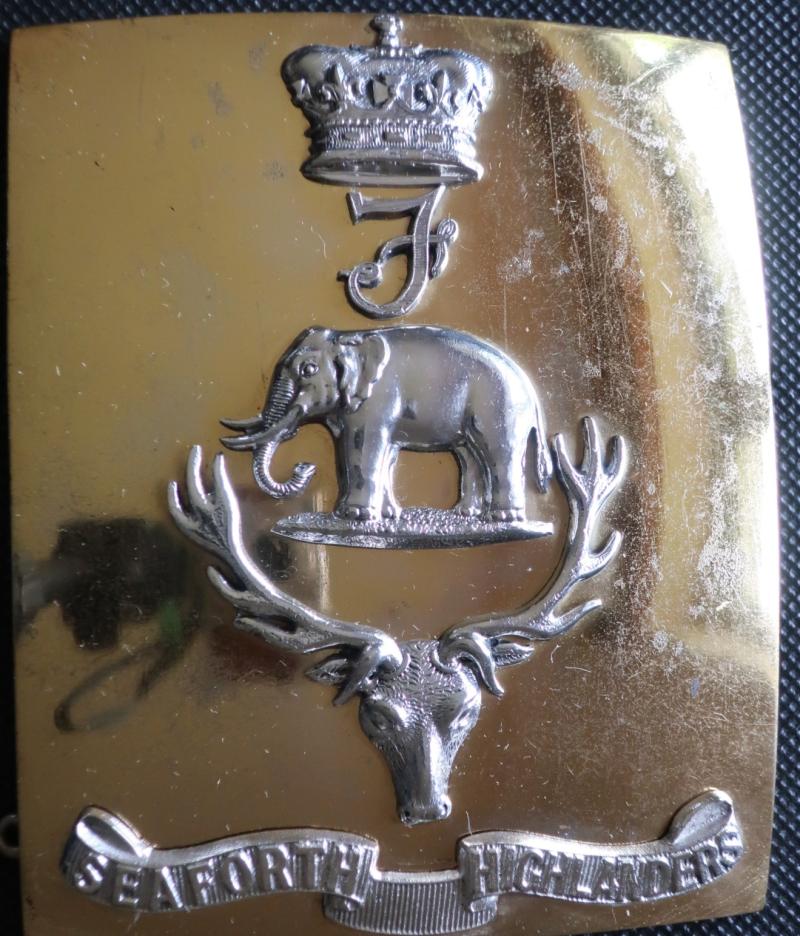 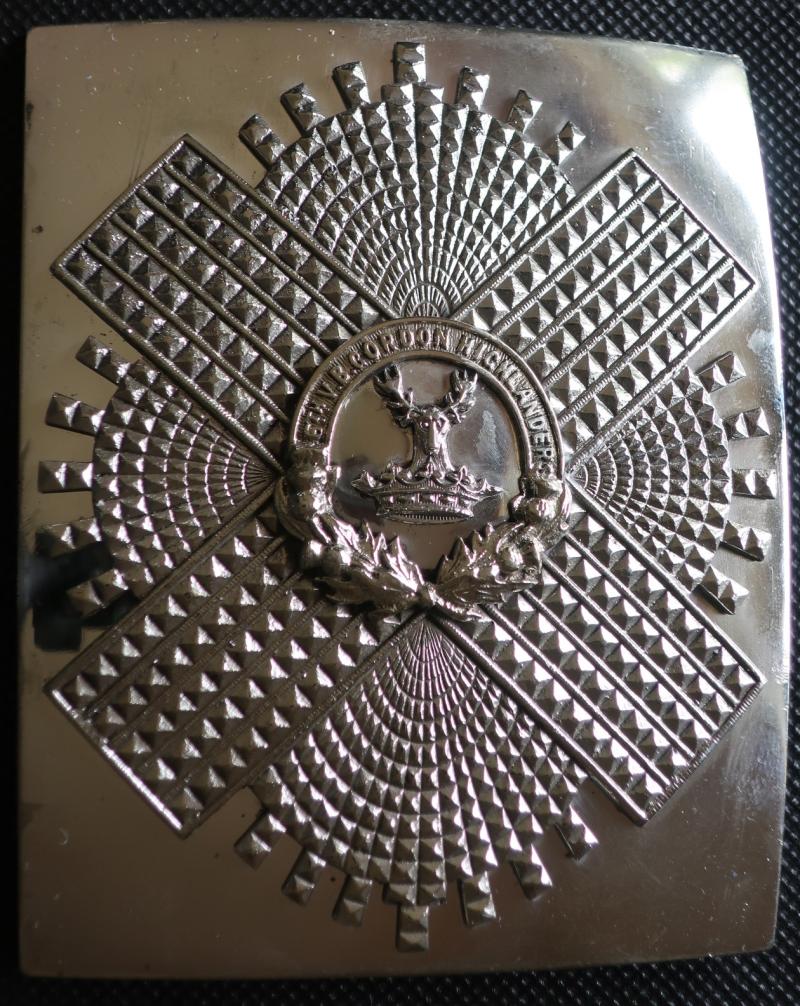 A Superb example worn from 1884-1908 is silver and silver plate in immaculate condition. The 6th was formed from Rifle Volunteers in the Aberdeenshire area and became the 6th VB in 1884
It came with the 6th VB Plaid Brooch also listed officers initials AS  read more 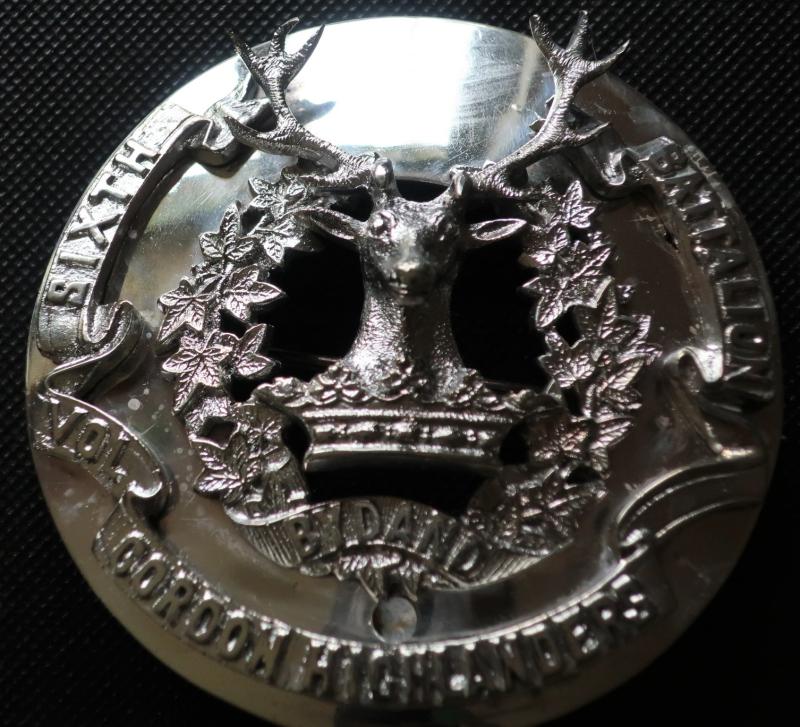 A Lovely silver and silver plated example of this scarce plaid brooch. Minor repair below Bydand Scroll
The Origins of the 6th were rifle volunteers in Aberdeenshire and adjacent counties becoming the 6th Battalion GH in 1884 They served in the Boer War  read more 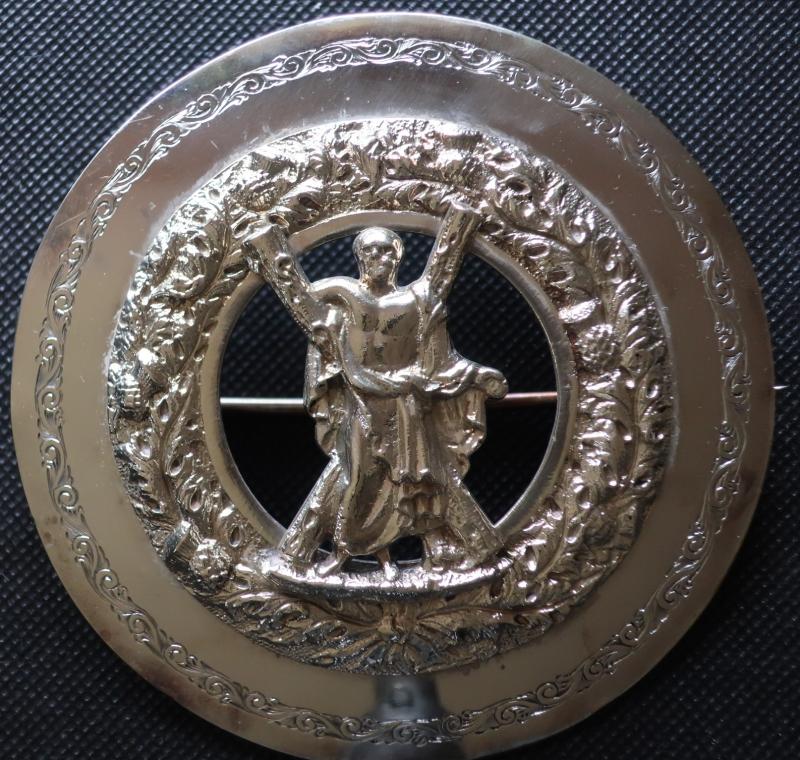 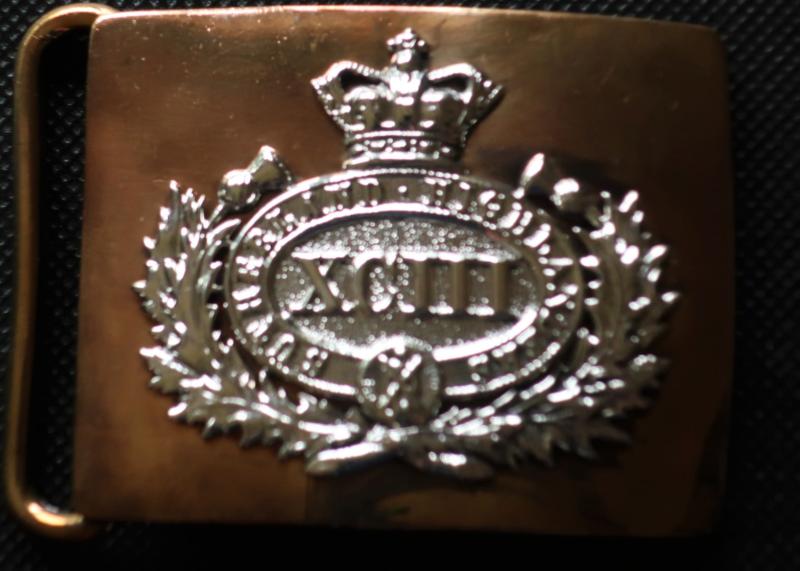 Brass backing with some gilt remaining central device in silver worn from c1844-81, They formed the Thin Red Line in the Crimean war. A nice scarce example  read more